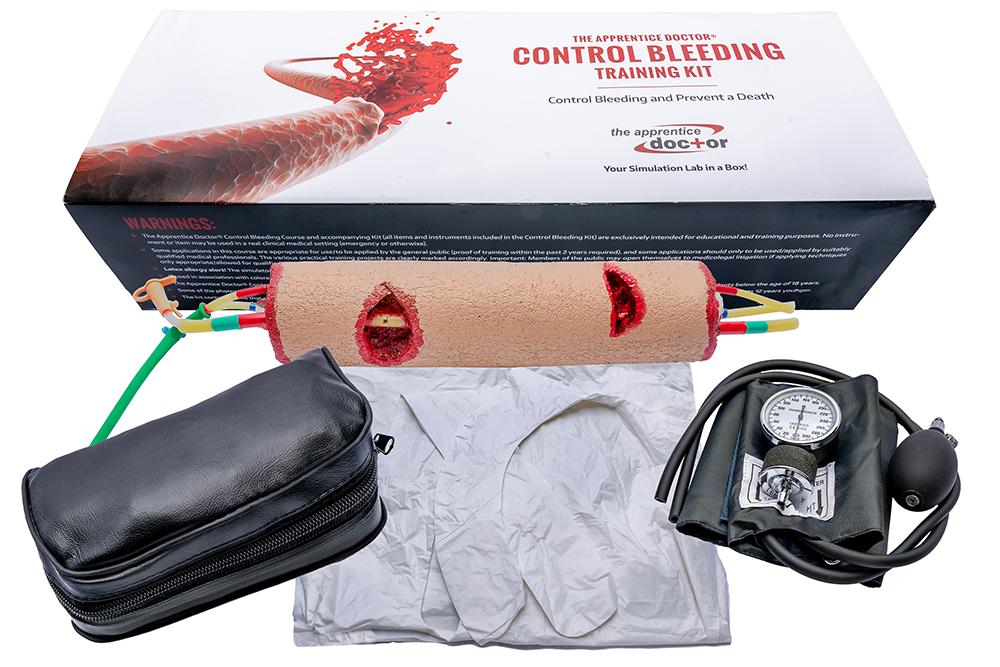 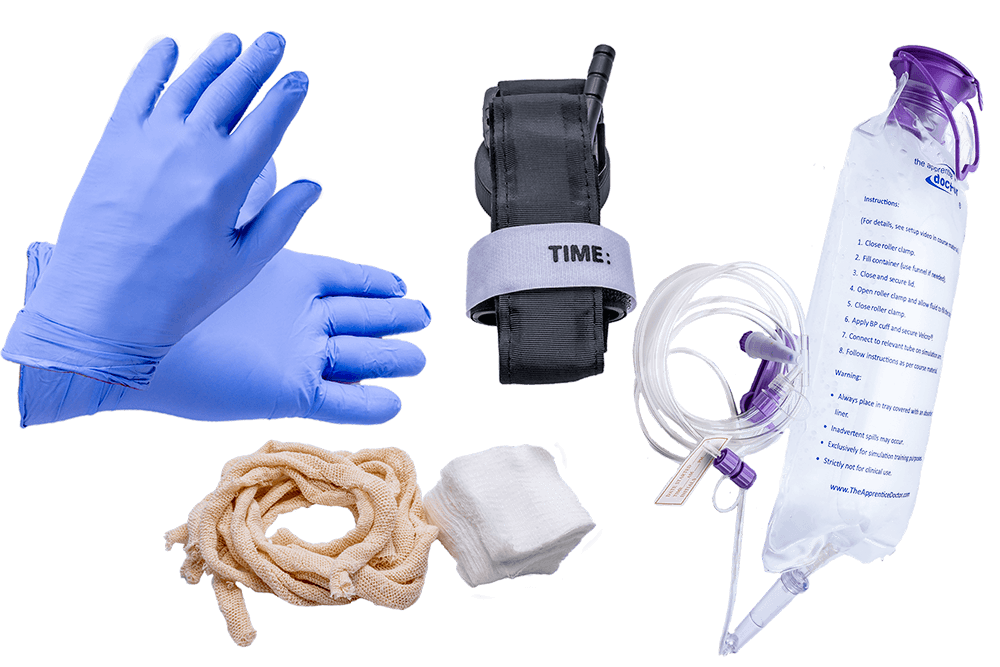 About the Course Author

Dr. Anton Scheepers is founder of The Apprentice Doctor® and the Future Doctors Academy. Dr. Anton, as he is fondly known, is a Specialist Maxillofacial and Oral Surgeon with more than 35 years experience in the medical field.

He has completed rotations in General Surgery, Plastic and Reconstructive Surgery, as well as Ear, Nose, and Throat Surgery. He is president of The Apprentice Corporation which he founded in 2002 with a dream to helping future medical professionals reach their dreams.

Dr. Anton has had a colorful career which includes exploits such as treating leprosy patients in a large leprosarium, treating soldiers and civilians in a bush war in Africa, rendering medical services to prisoners – including death-row prisoners, and working with classified and dangerous psychiatric patients.

He started a medical sciences section in the largest Science Center in Africa – the Sci-Bono Discovery Science Center - and was involved with medical research in collaboration with Dr. Sandy Marks Jr. from the University of Massachusetts.

He is the head of the Premedical Sciences Department at the Solid Rock Community and Virtual Schools based in Tampa, Florida.

- The Apprentice Doctor® - How to Suture Wounds Course

Awards and Commendations Include:

- The College of Medicine Silver Medal in Maxillofacial Surgery

- Commendation for excellent service rendering by the director of Prison services